Fort Worden featured in The Architectural Review:
‘The interior appears to have formed organically, but has in fact been meticulously composed”
Click here for the full article.

Fort Worden featured in Facilities Management Magazine:
“…the beauty of the project lies in what was left behind. Throughout the design process, Signal discovered markings made by the Fort’s former inhabitants. Instead of covering the building’s past, the design team opted to integrate it into the renovation. Now, when visitors step into Markers Square, they’re immediately presented with imprints of Fort Worden’s history. Exposed remnants of old paint colors, removed cabinetry, shadows of long-gone equipment, and abandoned stairwells create a time-traveling effect and tell the story of what was there before. This rehabilitation approach ignites curiosity about the building’s 120-year-long past and inspires creative action from its future guests.”
Click here for the full article. 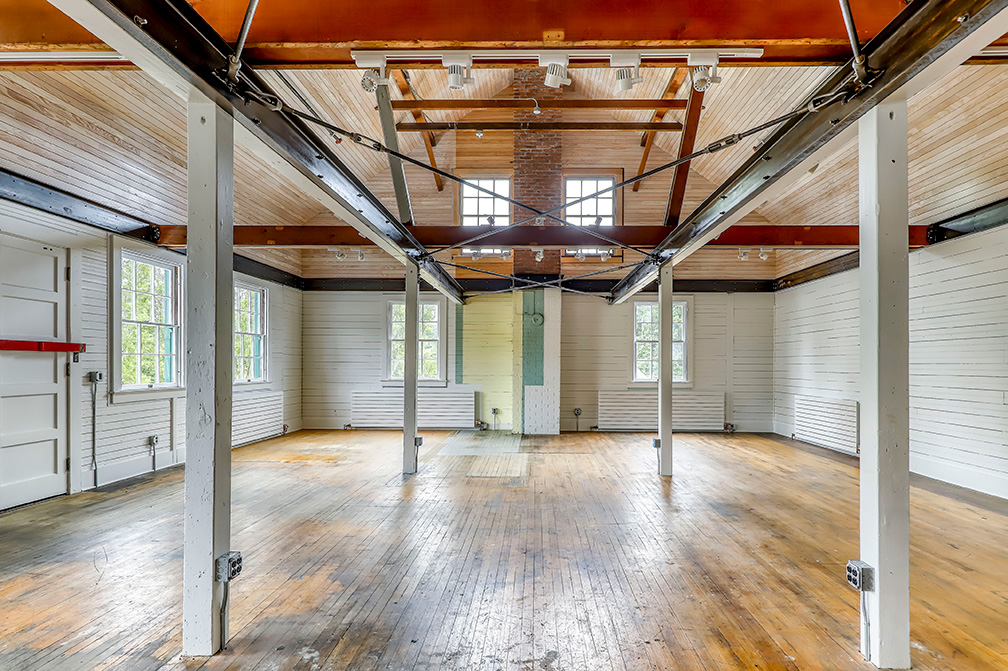 “The project took three of Fort Worden’s warehouse buildings currently listed on the National Register of Historic Places and remade what began a harbinger of violence into a historically sensitive space for creative expression.” 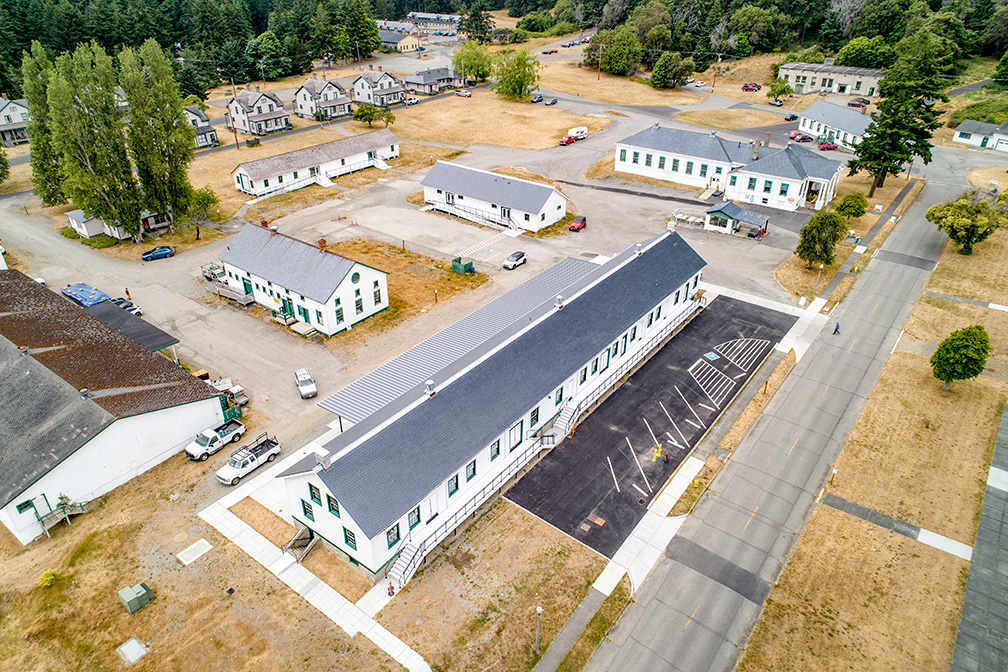 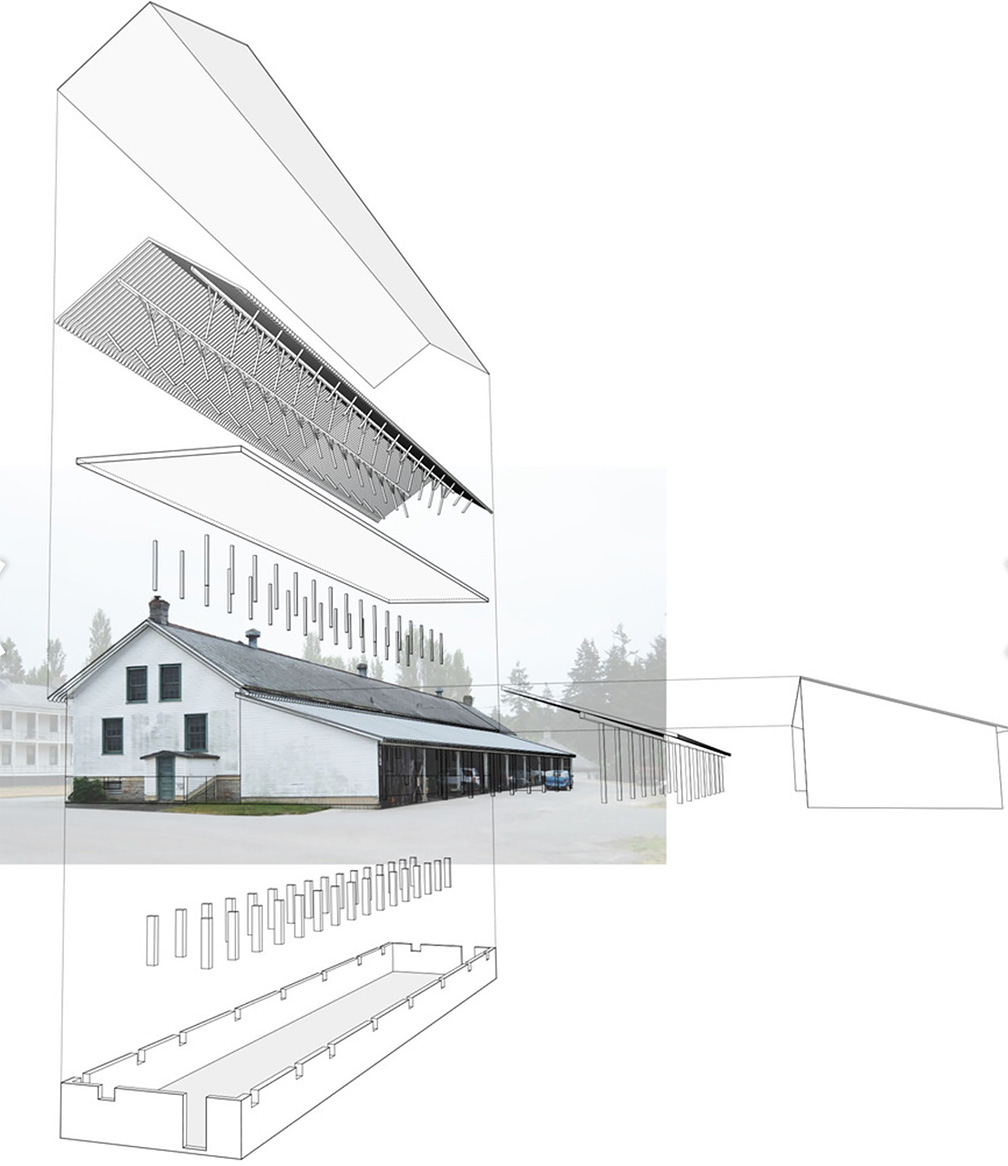 Learn more about this project here.