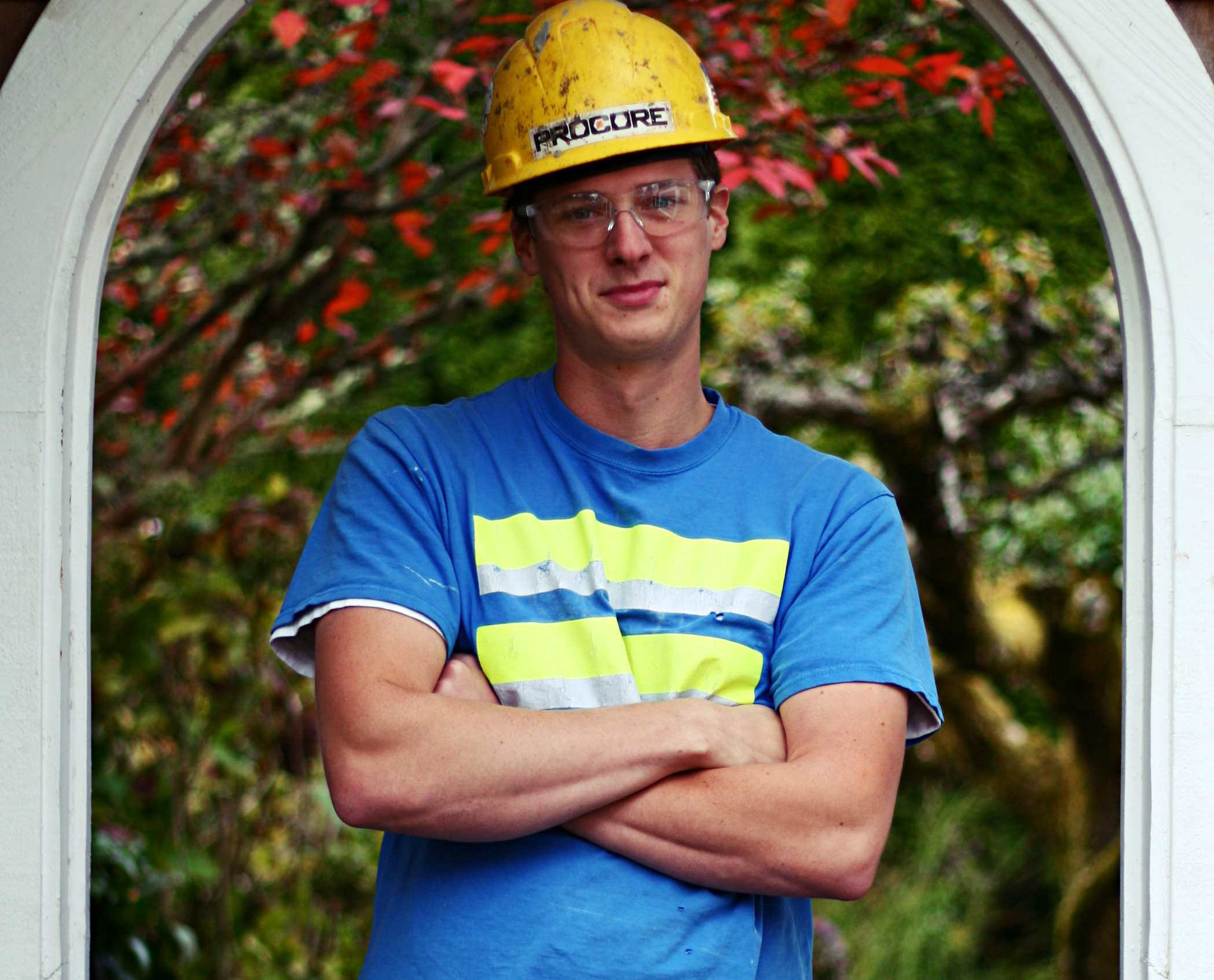 Meet Riley Cummins, competent foreman, musician extraordinaire, ICF master and family man. Riley works as a foreman on our job sites and is a valuable member of Team Clark.

Riley is known for his “can-do” attitude and his willingness to jump in and try anything. According to superintendent, Miles Koivu, “He always lifts his teams’ spirits and brings positive energy to any crew. He works hard and has a good time doing so.” Who wouldn’t want a teammate like that?

He is not only confident and competent as a foreman, but by his own admission, Riley says he’s thought by many to be an ICF master, meaning he’s good at working with Insulated Concrete Forms.

Riley is a family man, coming from a large family himself – he’s #4 out of 7 siblings and is originally from Juneau, Alaska. In his time away from work, he most enjoys hanging out with his family and says they’re the main motivation in his life – bonding with his son, who is now just over one year old and doing puzzles with his wife. Riley plays the saxophone and has been known to serenade the work crew at the jobsite from time to time on his lunch breaks. Thank you, Riley for being an integral member of our Clark Team! 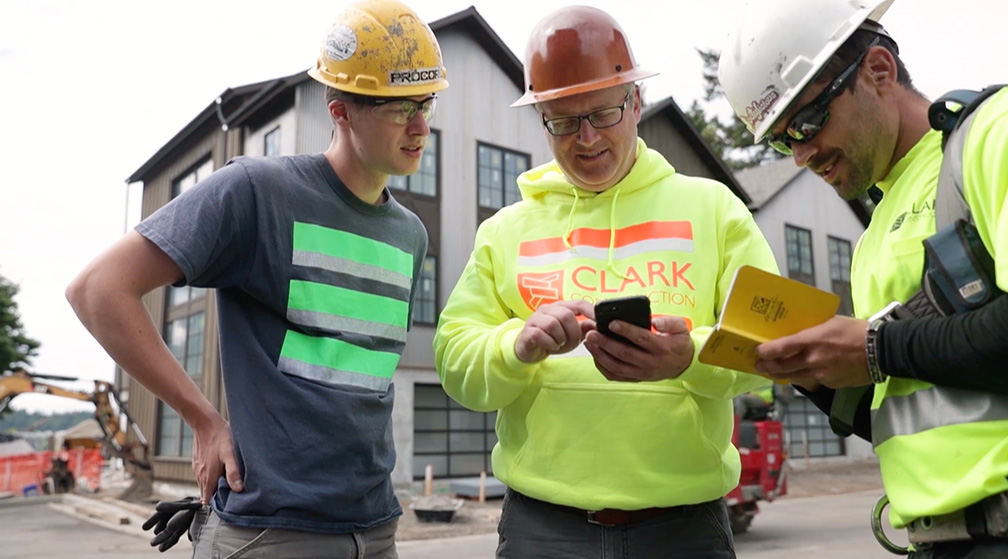 Here is Riley and his saxophone in action on a lunch break at the ROOST jobsite: