In collaboration with Olympic Community Action Programs (OlyCAP), Clark Construction is the general contractor for this 43 unit affordable housing complex which is being built at 7th and Hendricks Street in the Castle Hill neighborhood of Port Townsend.  The building is intended to house 130 people, including 35-40 children, from “low” and “very low” income brackets.  The preliminary apartment mix is 6 studio apartments, 18 one-bedrooms, 15 two-bedrooms and 4 three-bedroom units intended for families. There are to be units designed for people with developmental disabilities, people with diagnosed chronic mental illness, people recovering from substance abuse, families escaping domestic violence, and for families who have been homeless. The project includes an on-site Early Learning Facility. All units would be for households making less than below 50 percent of the area’s median income ($32,200 annually for a family of four in Jefferson County).

7th Haven will also include a common playground and recreation area, a covered parking area with apartments above, access to transit, medical care and shopping due to its location in the QFC shopping area, and on-site supportive services from OlyCAP and its partners: Discovery Behavioral Health, Safe Harbor and Olympic Neighbors.

The architecture firm, Third Place Design Cooperative and local architect Richard Berg are taking on the design of the building. It will feature up to four ground floor units as live–work art spaces. The second and third floors will include living units and common space. Local art will be incorporated into the building design. 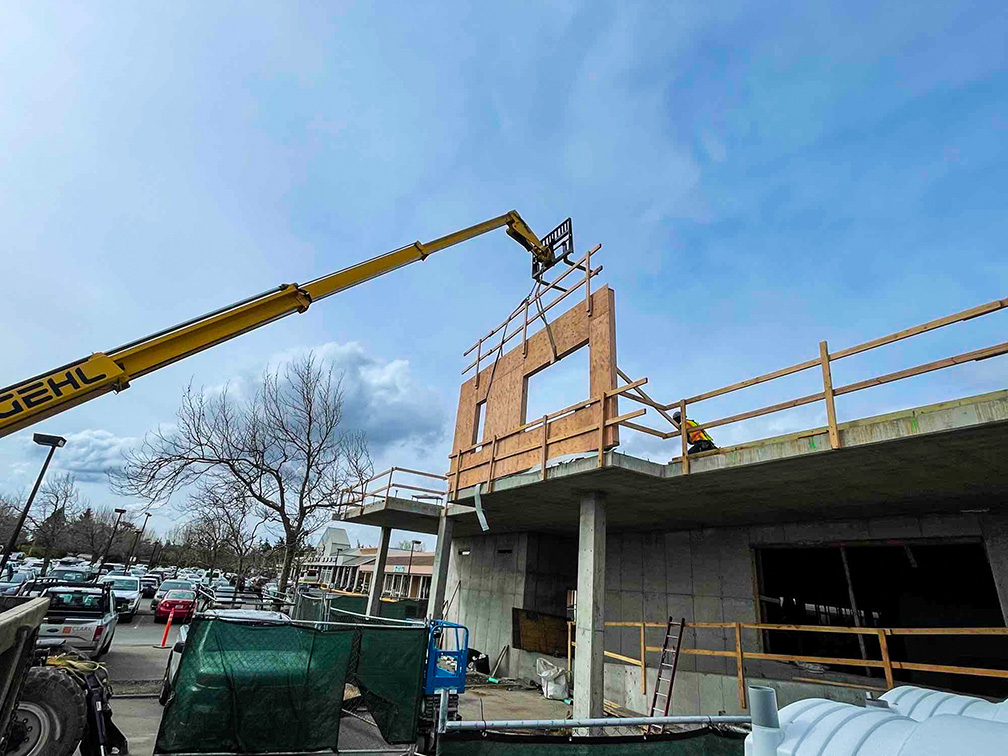 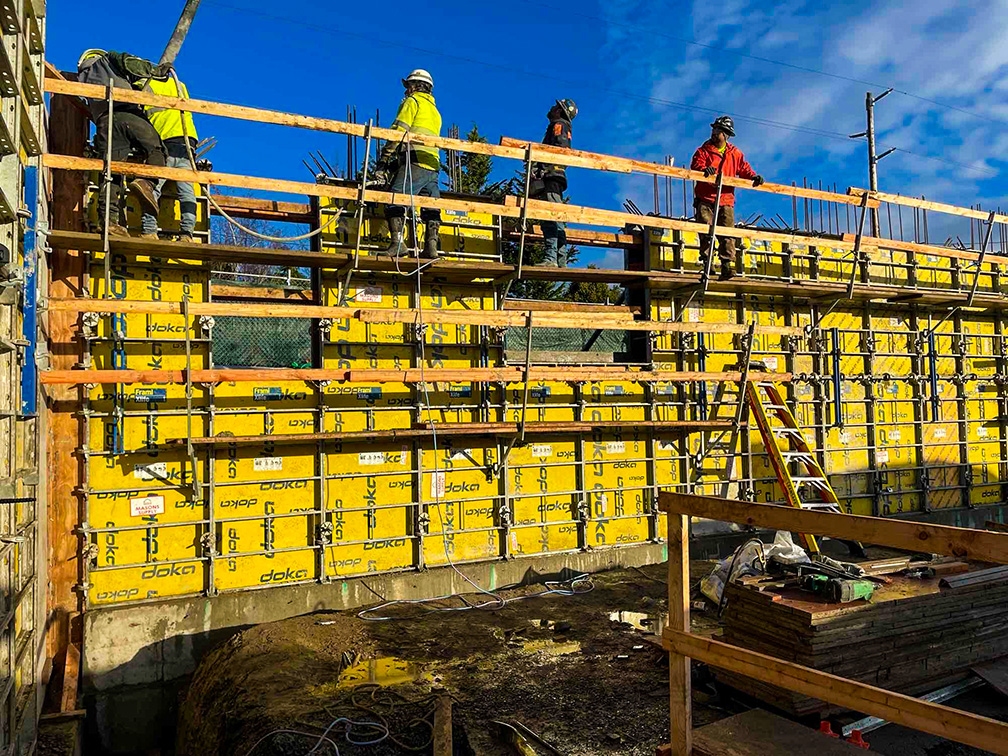 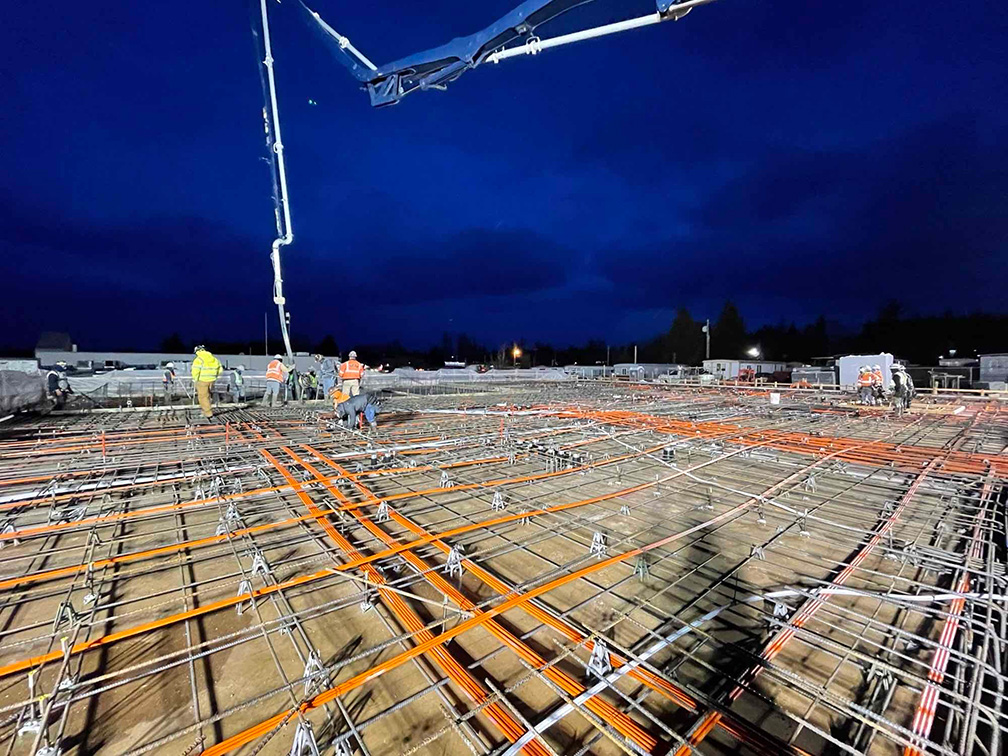 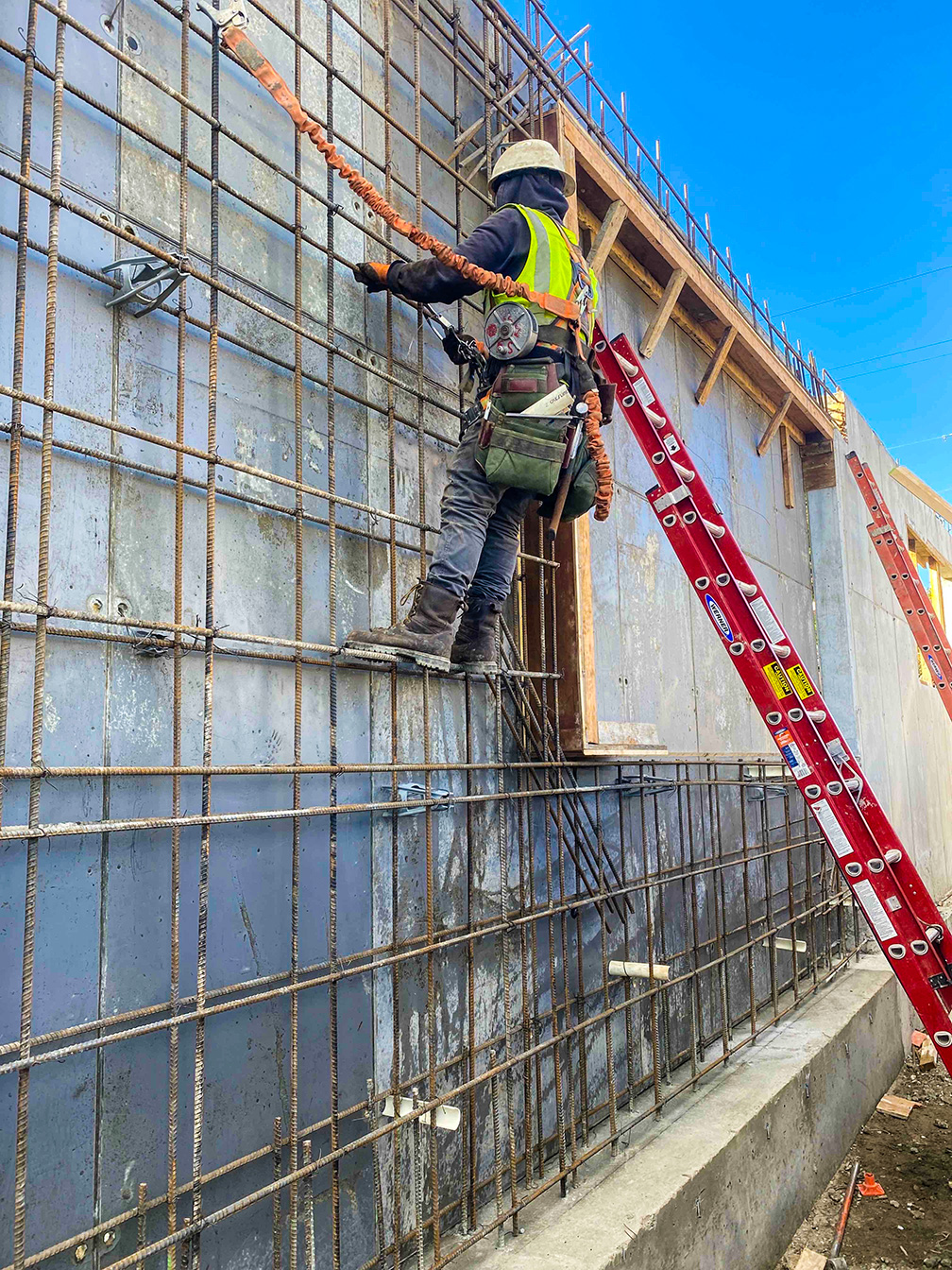 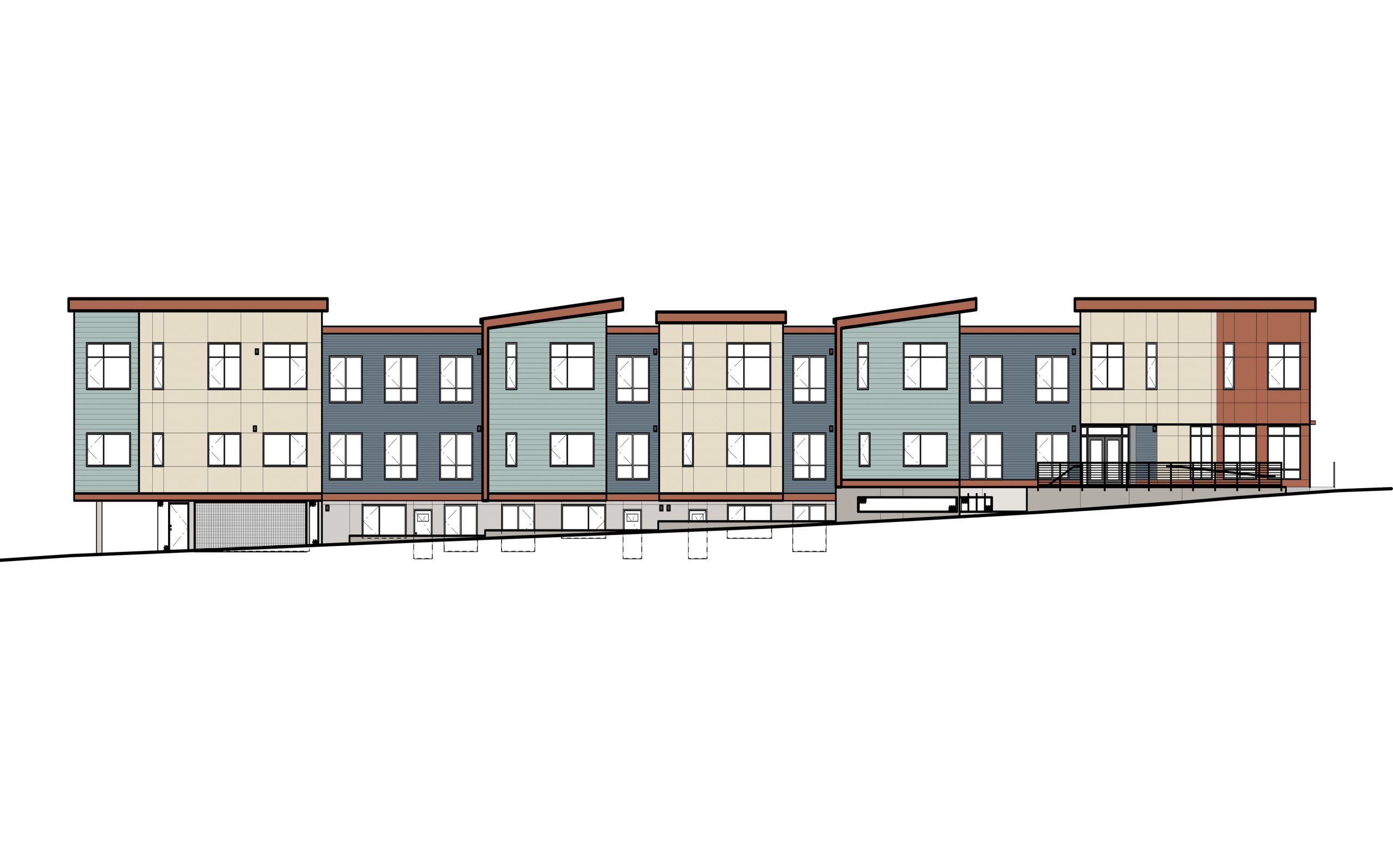 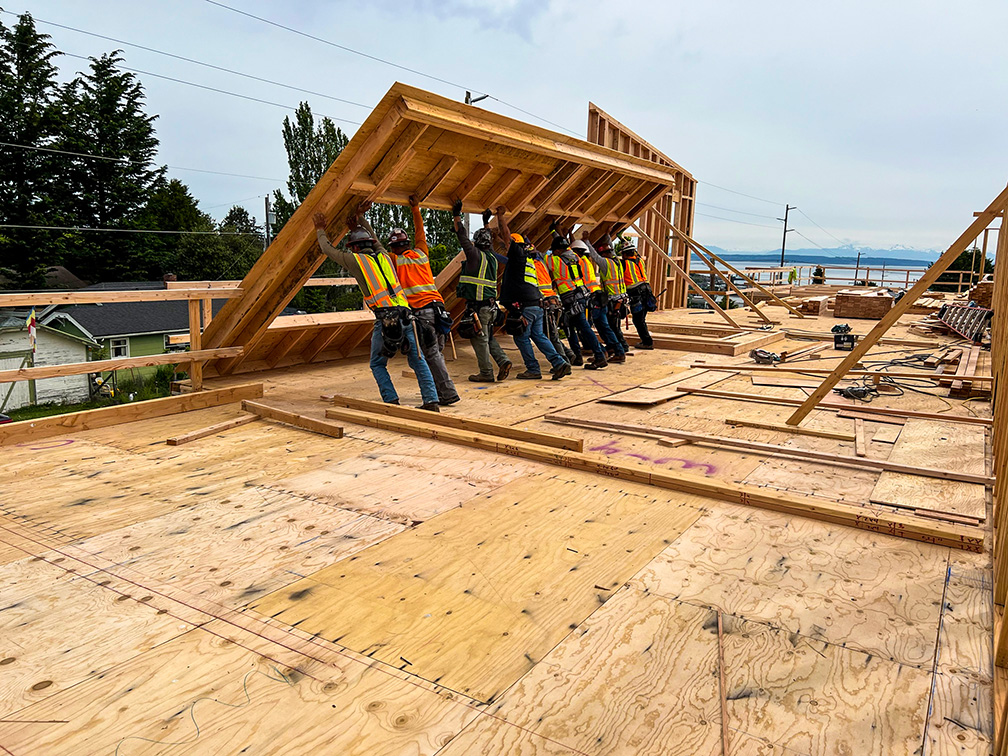 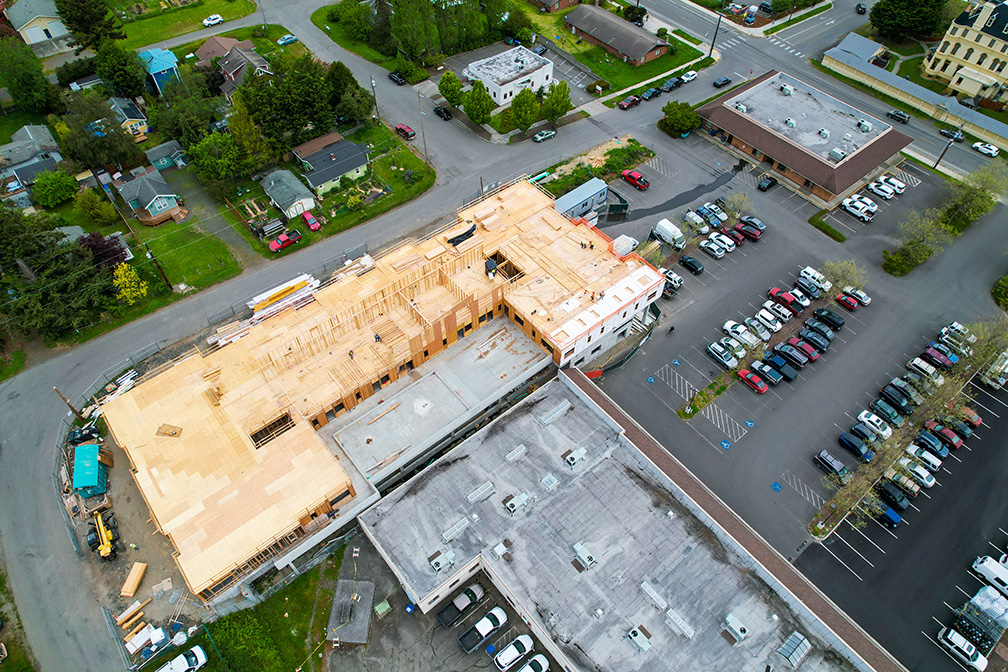 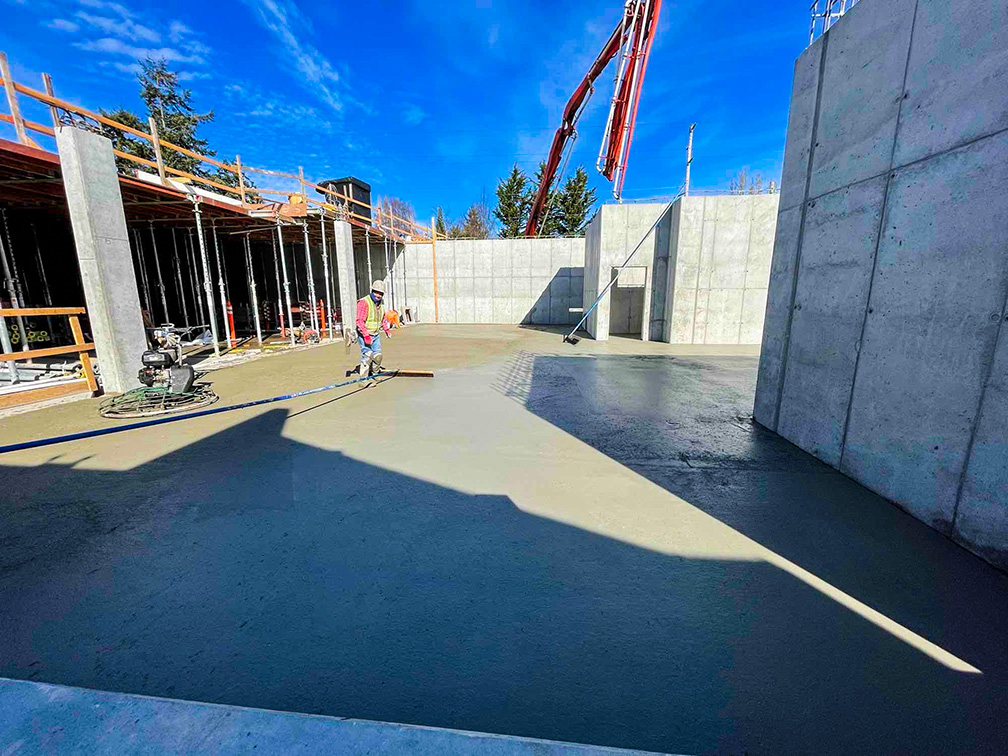 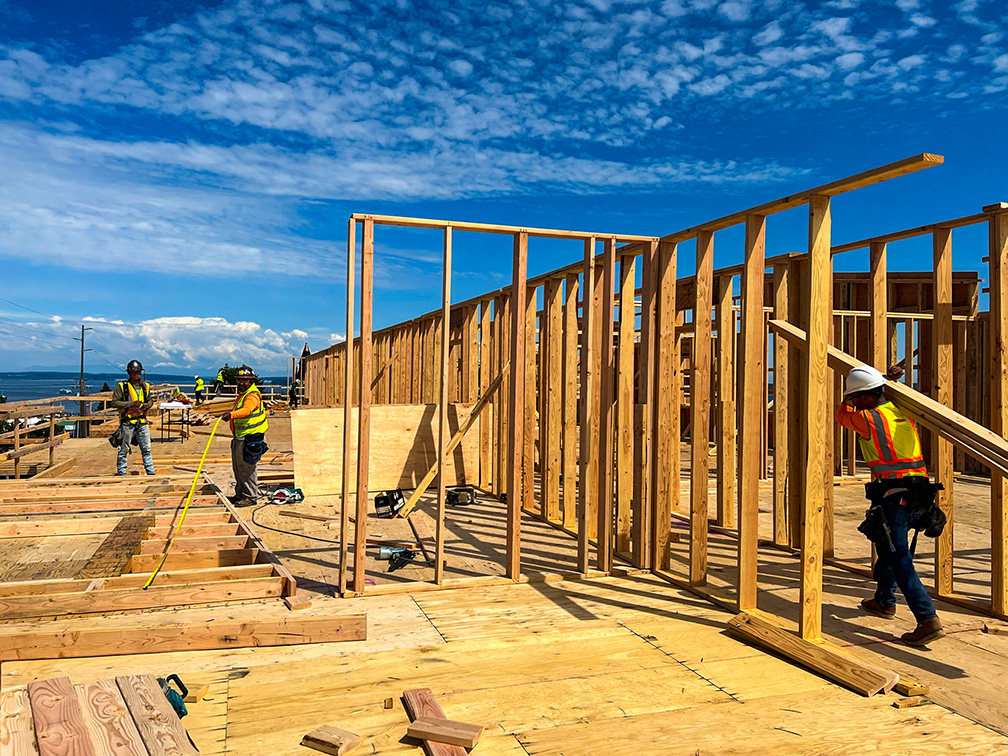 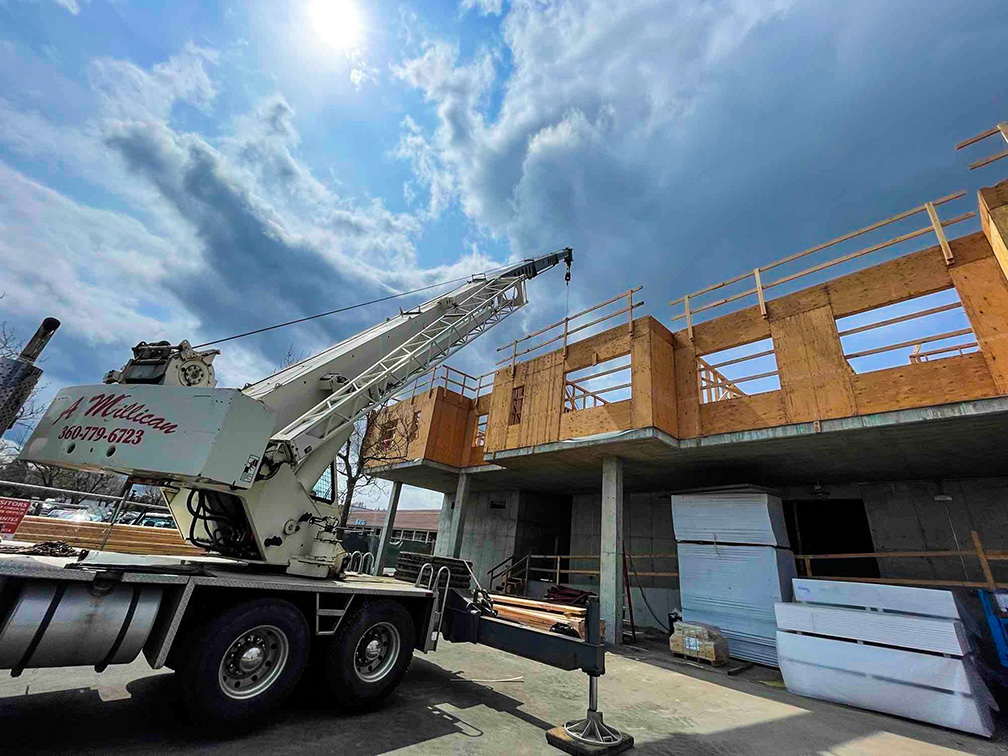 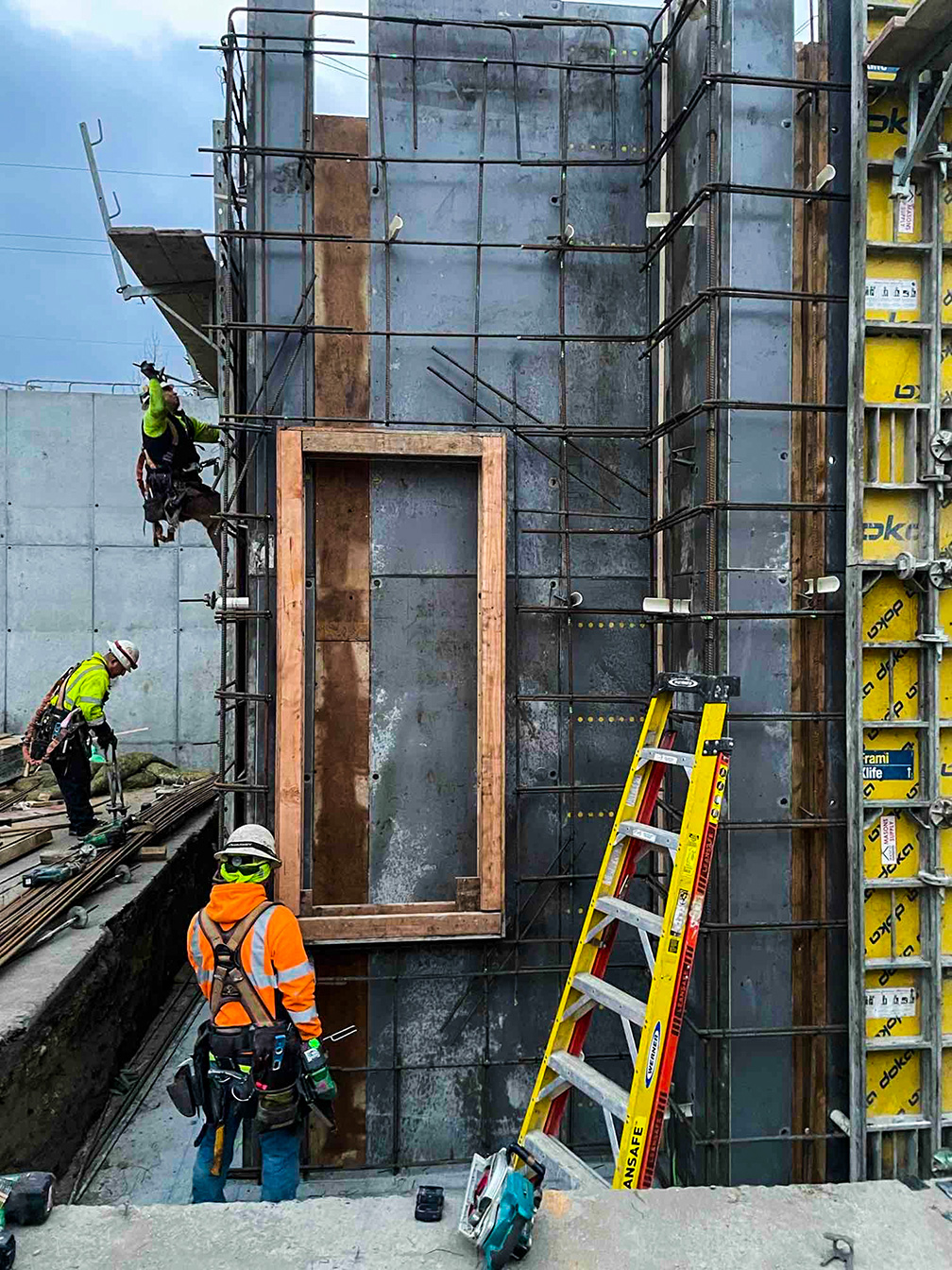 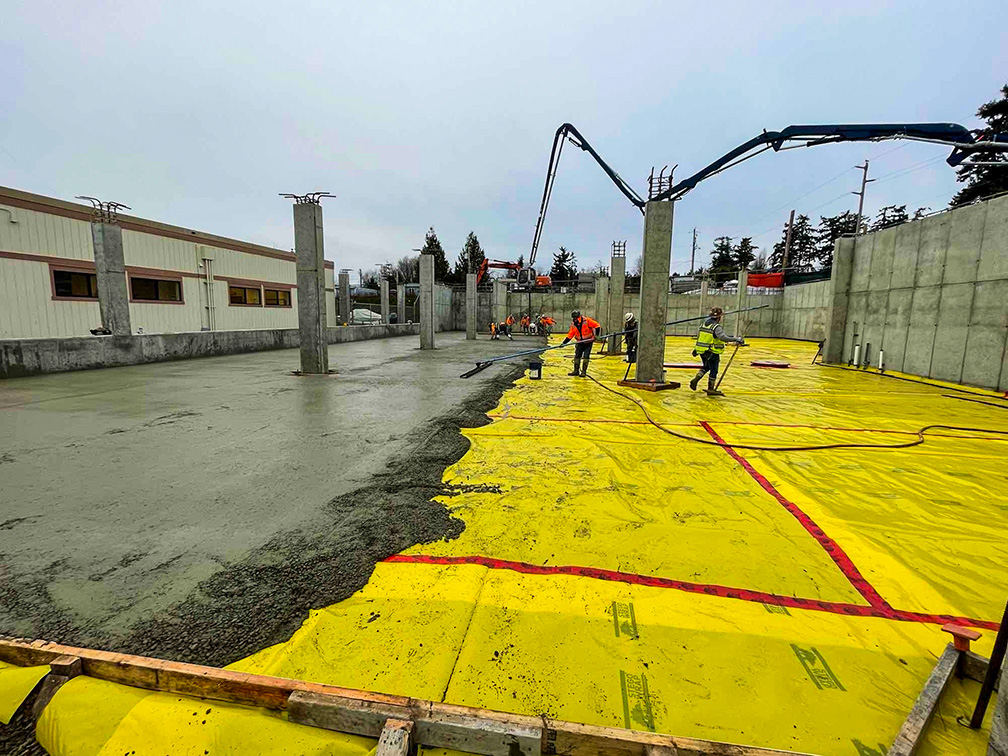 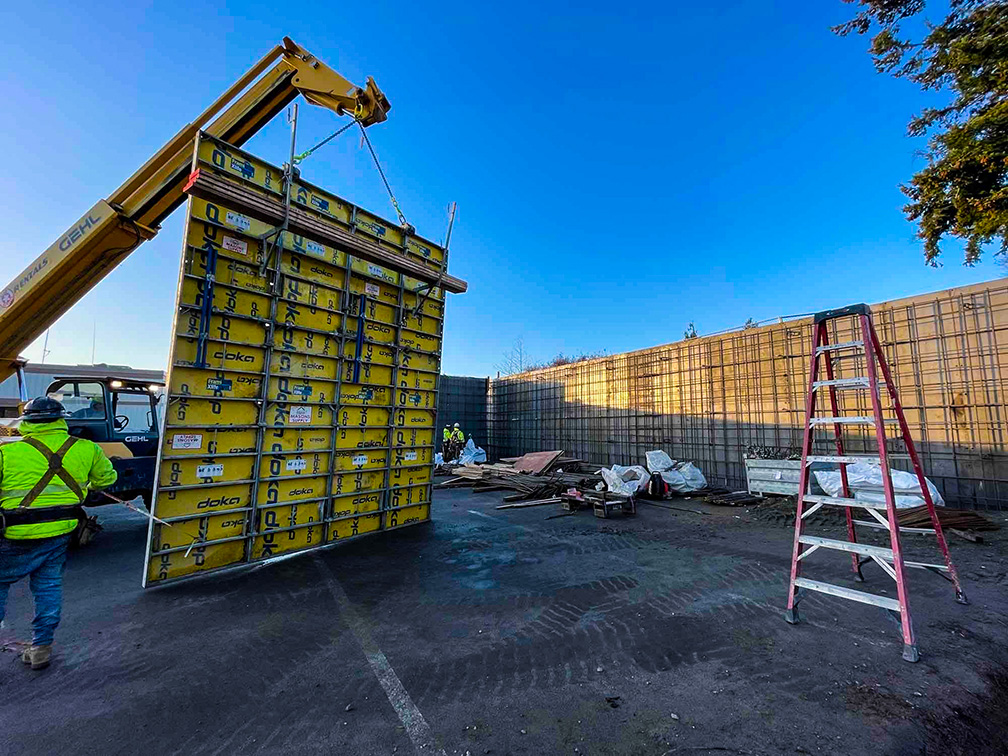 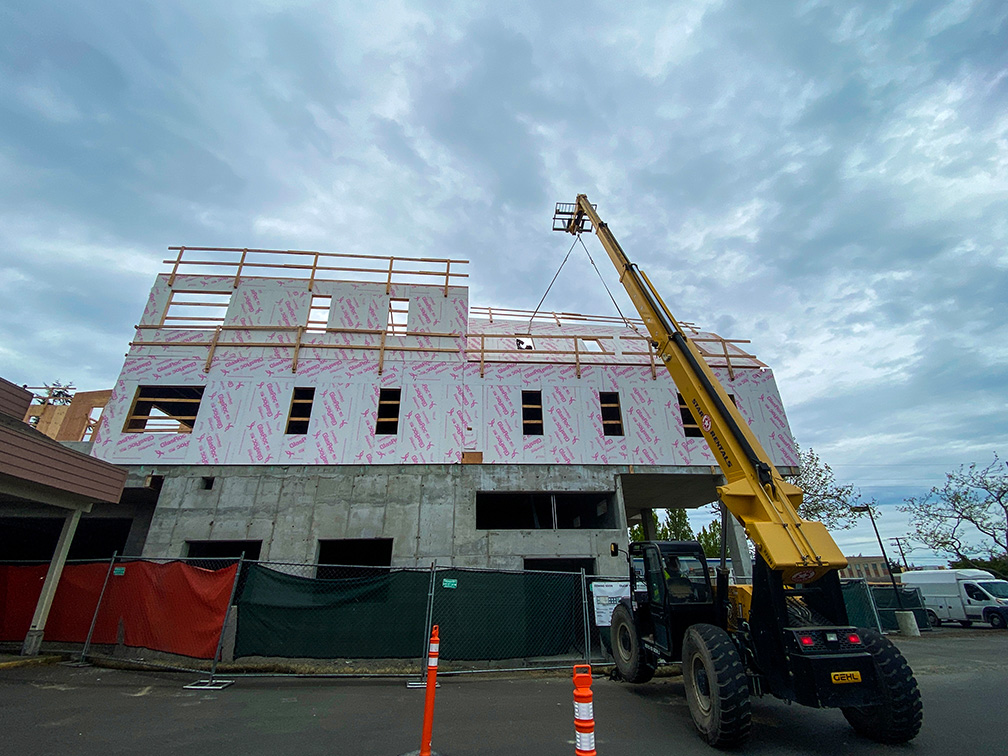 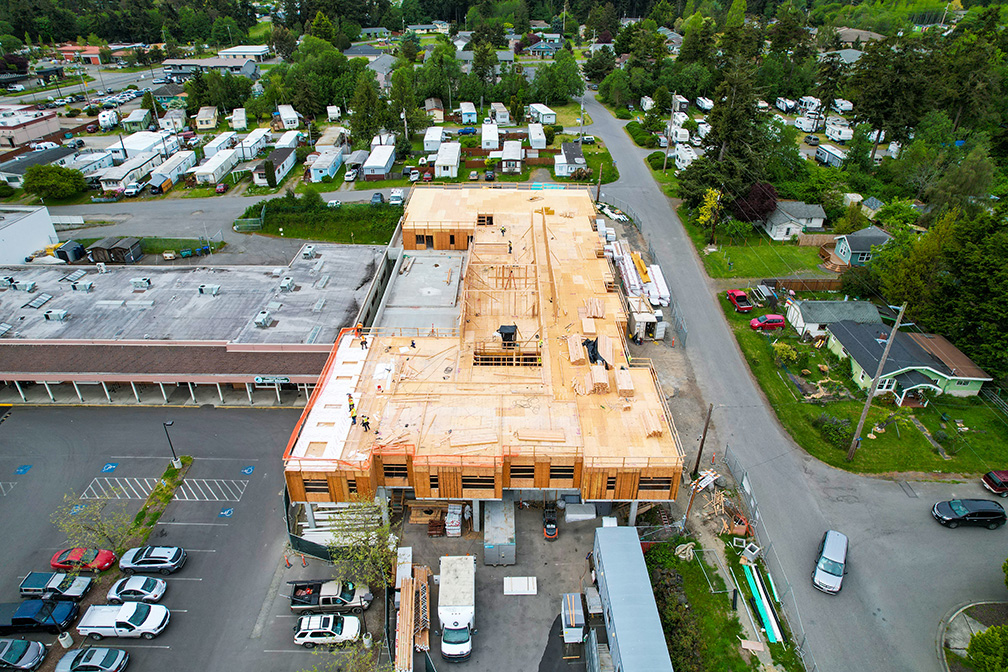 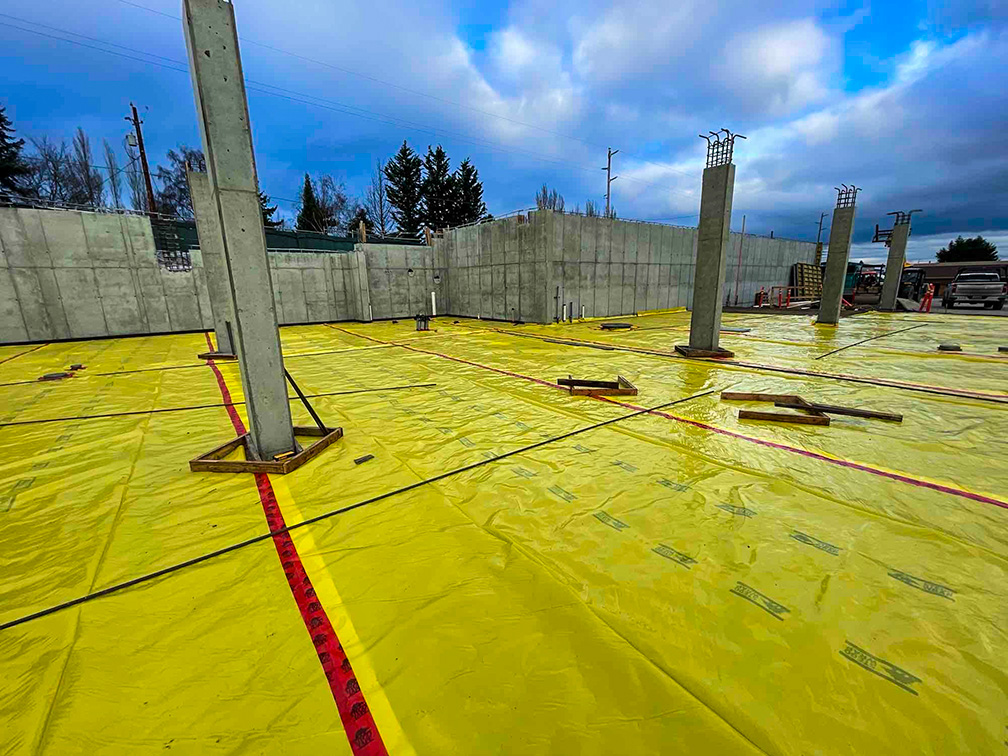 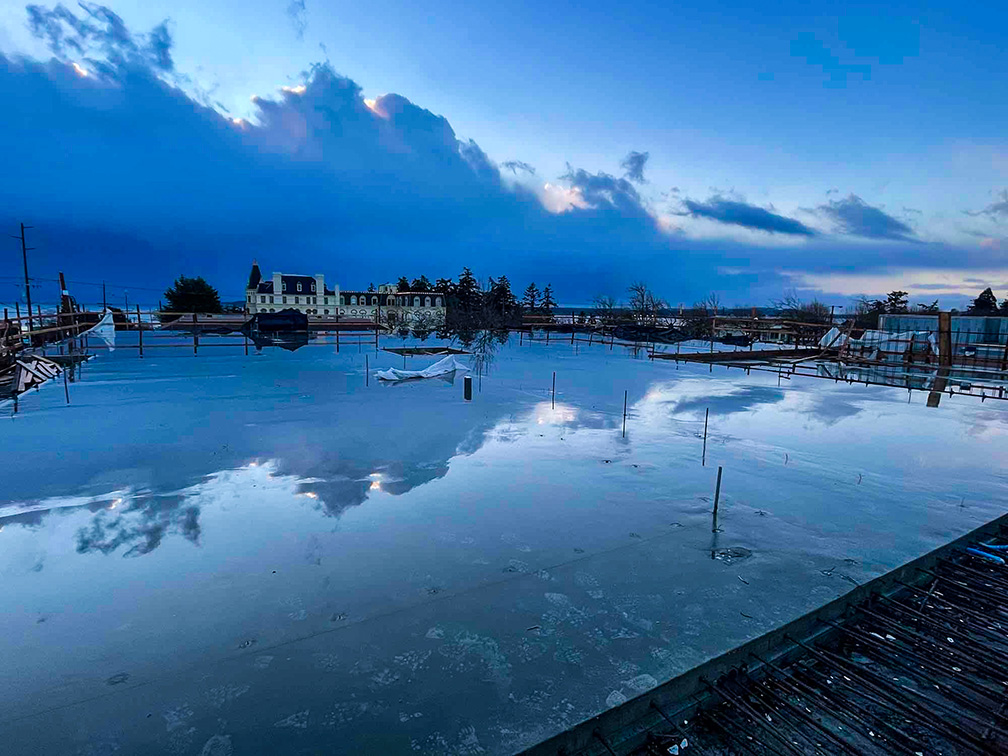 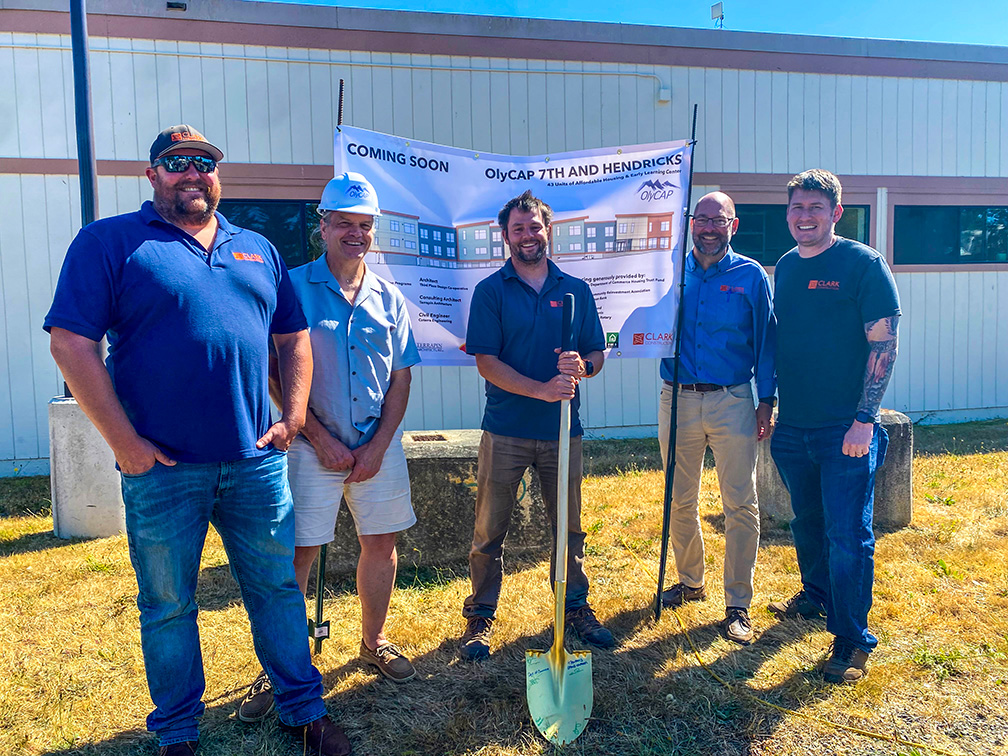 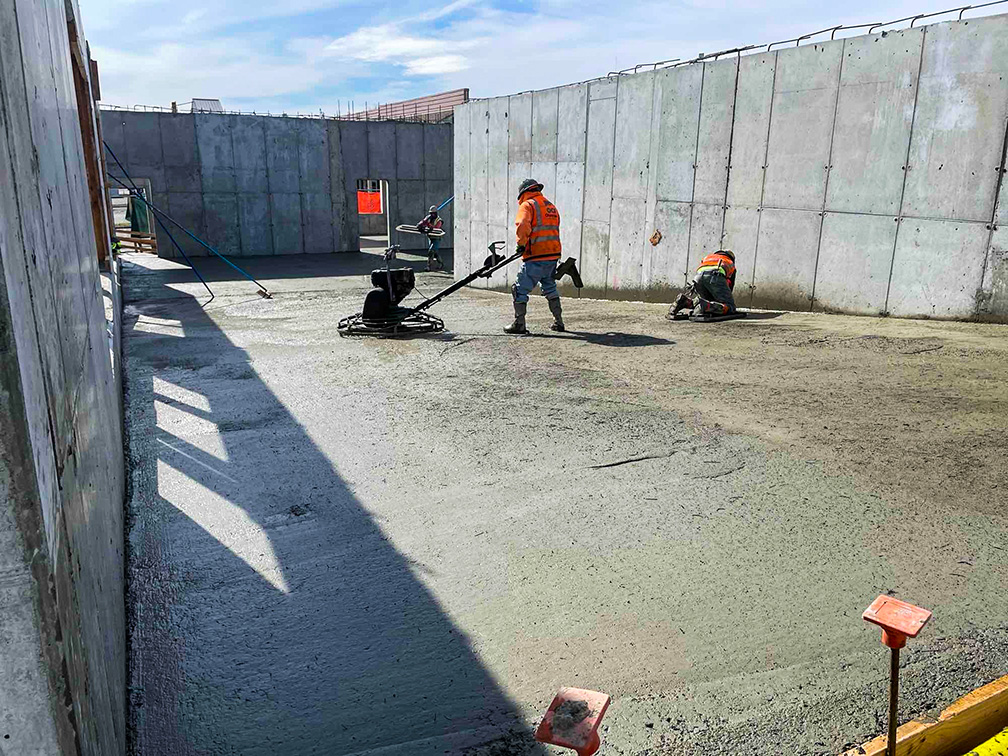 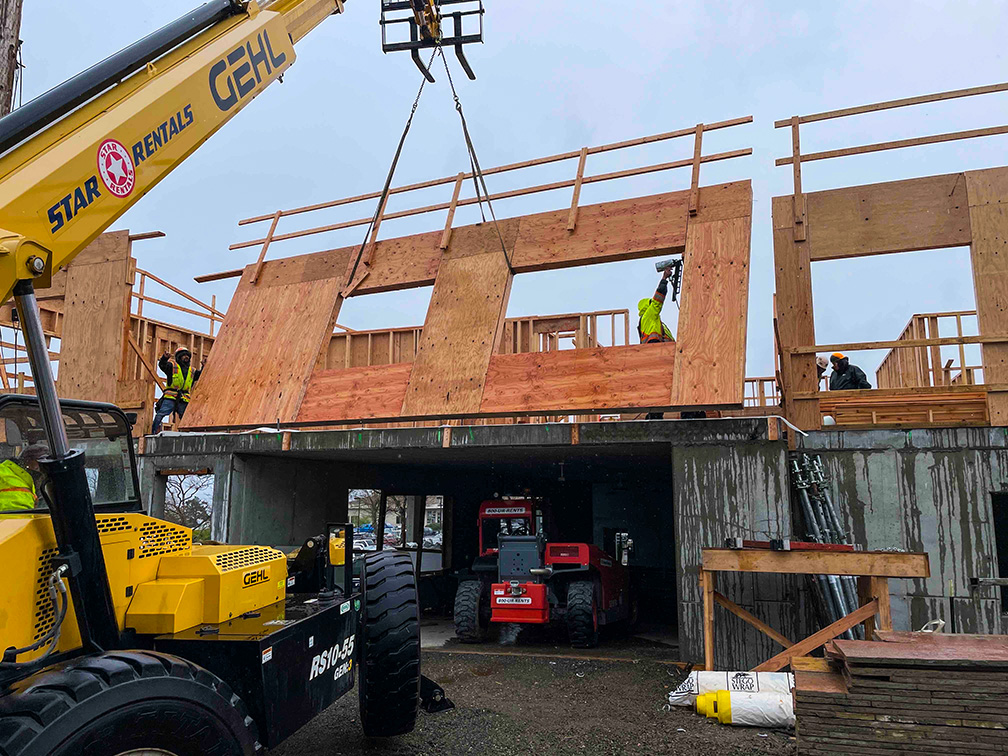 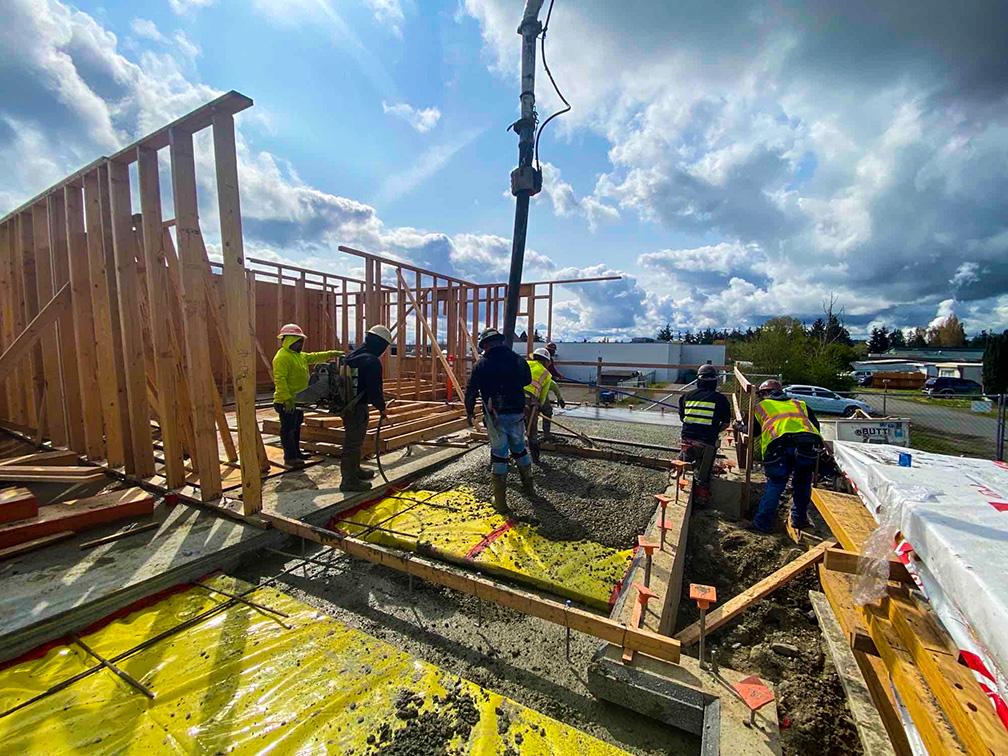 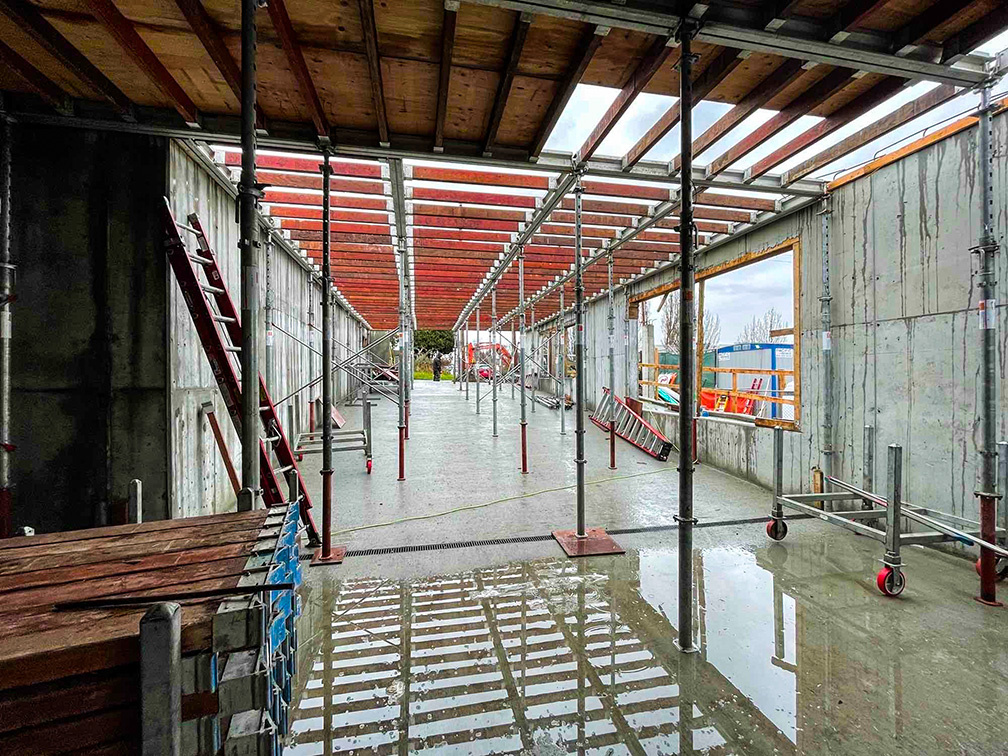 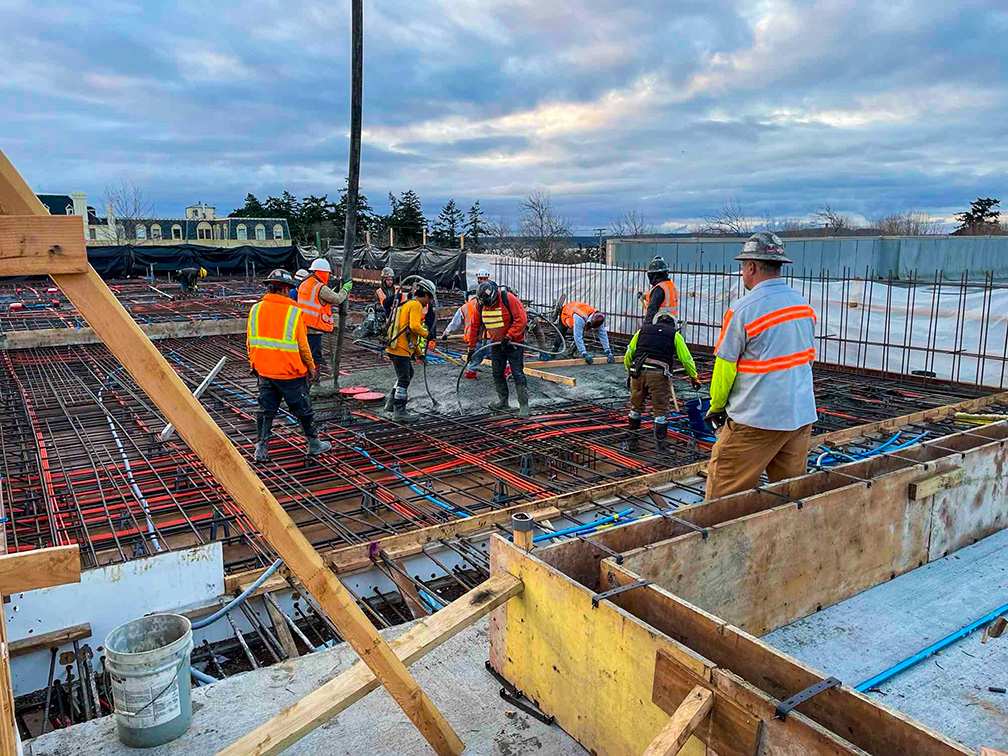 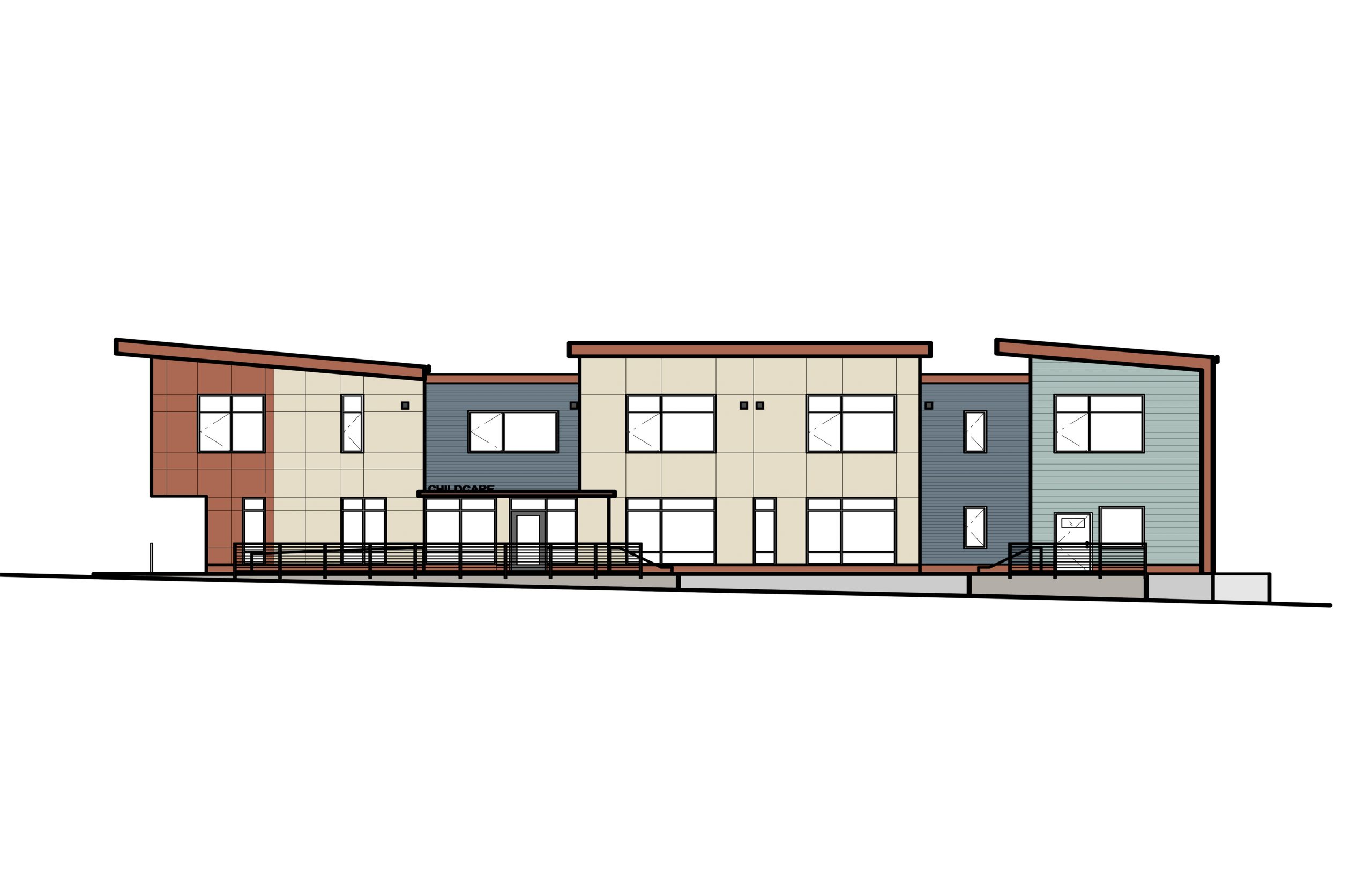