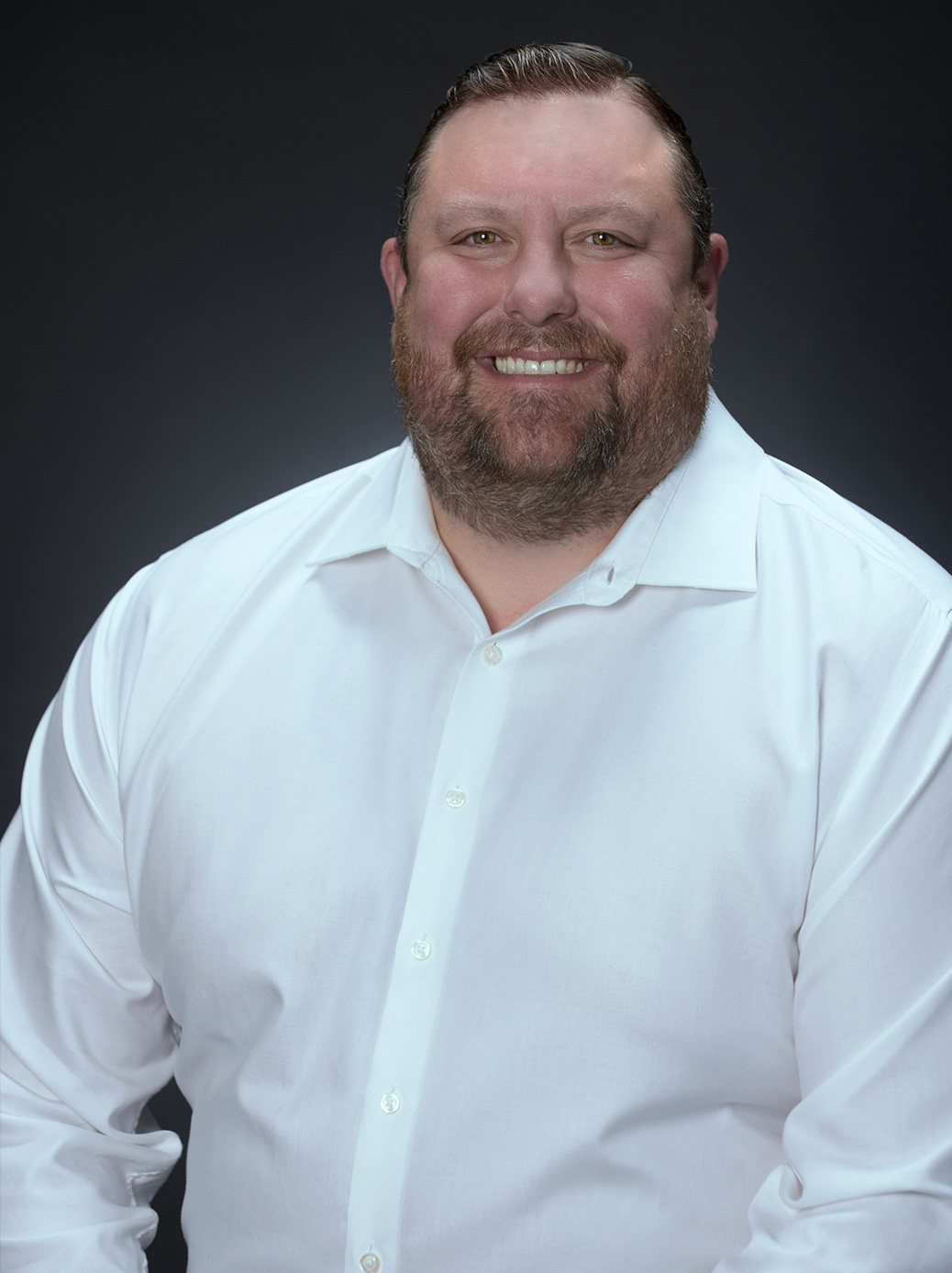 Casey has been an entrepreneur for much of his construction career, founding and building two other construction companies in Oregon and Washington prior to joining with Clark.  He has successfully managed a wide variety of projects from large utility contracts to multi-unit mixed use and commercial.  Casey has vast experience in the trades, utilizing this knowledge to train and mentor the next generation of craftspeople.  The foundations of his career began in Oregon working on his family’s ranch and watching his parents build several successful companies throughout his childhood. Since joining Clark in 2013 he has worked in, and developed many positions, and paved a pathway to his role as the CEO.  His steadfast commitment to Clark Construction and the people in the community is seen by all that work alongside him.  As the CEO, the values and expectations that Casey sets for the company have been a cornerstone in the success and growth of Clark Construction and its people.