The current phase of Memorial development is the construction of a Departure Deck, which will evoke the experience of those boarding the ferry, leaving their homes behind and facing an unknown future. 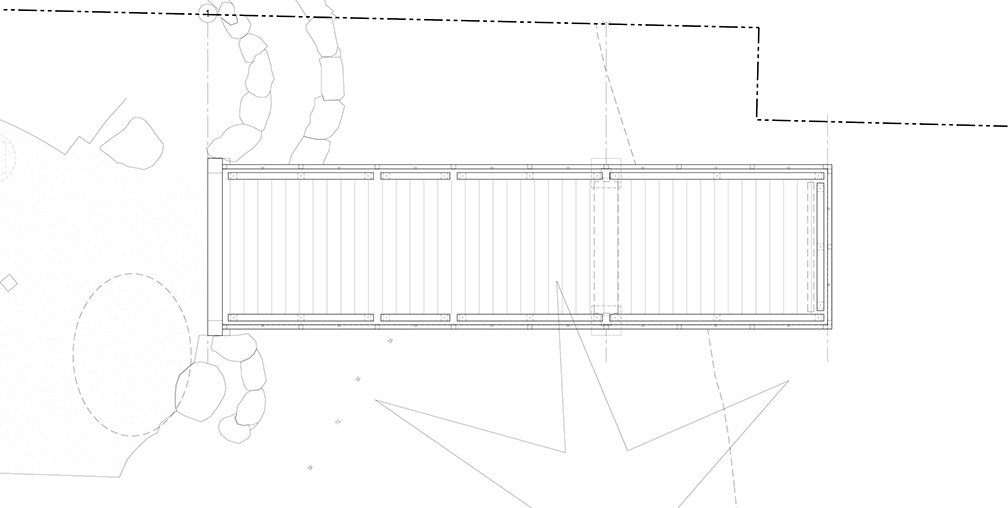 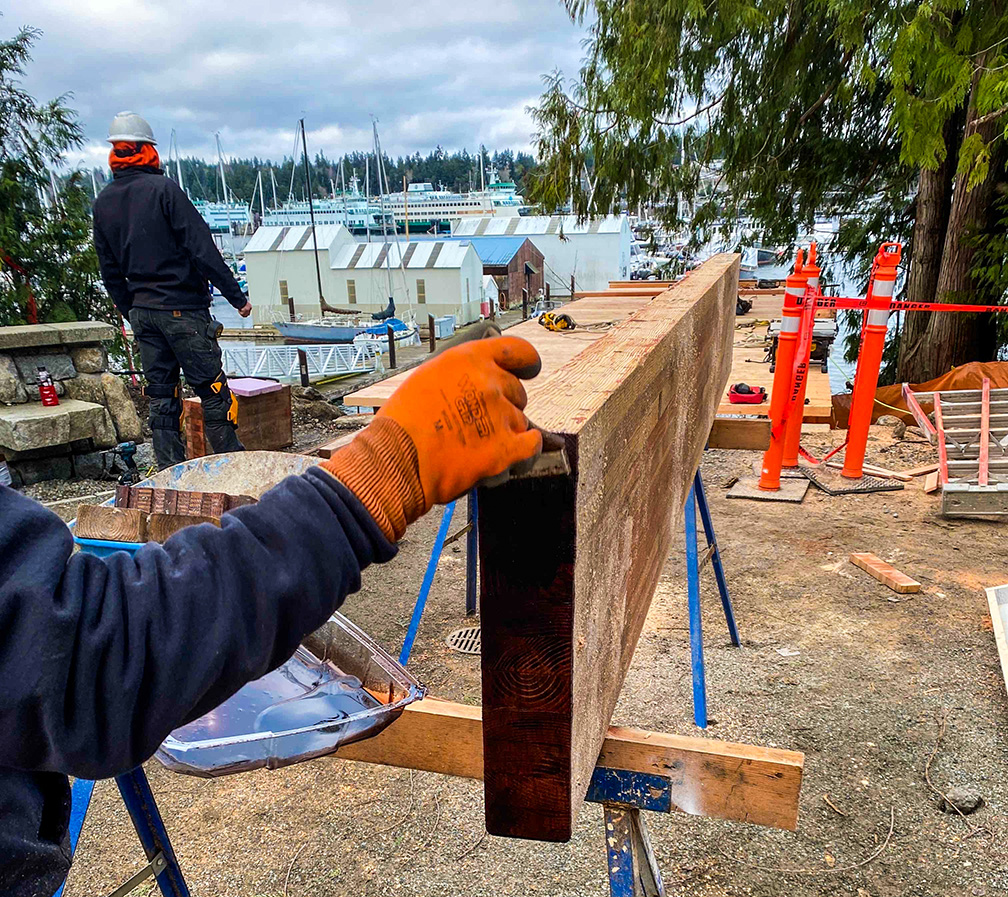 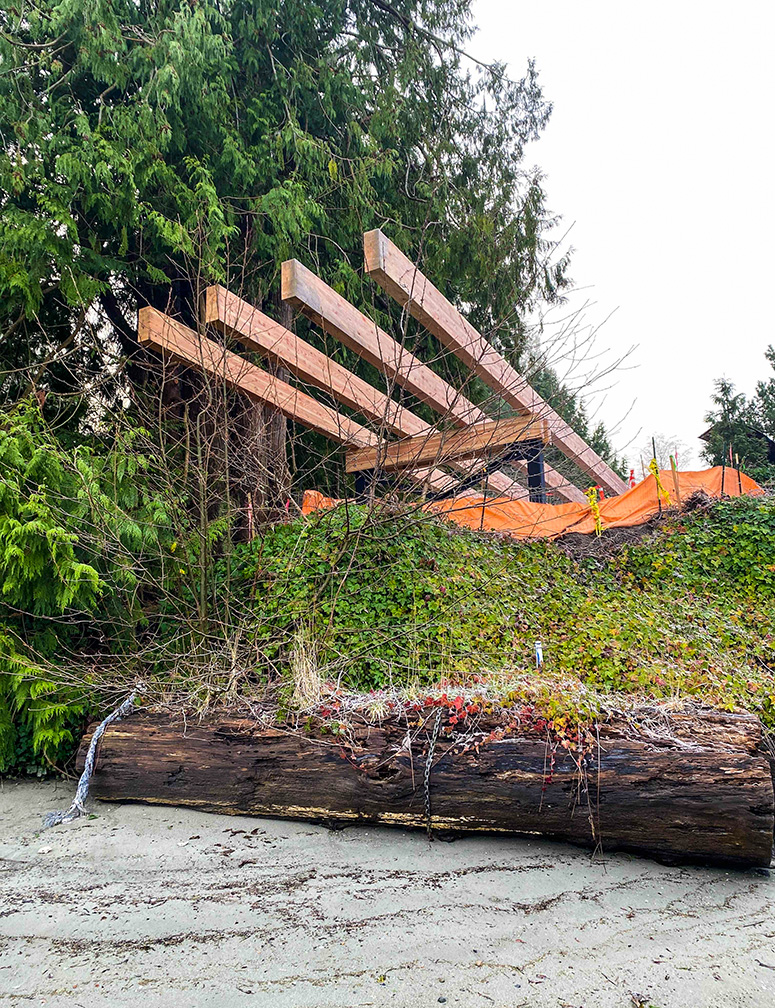 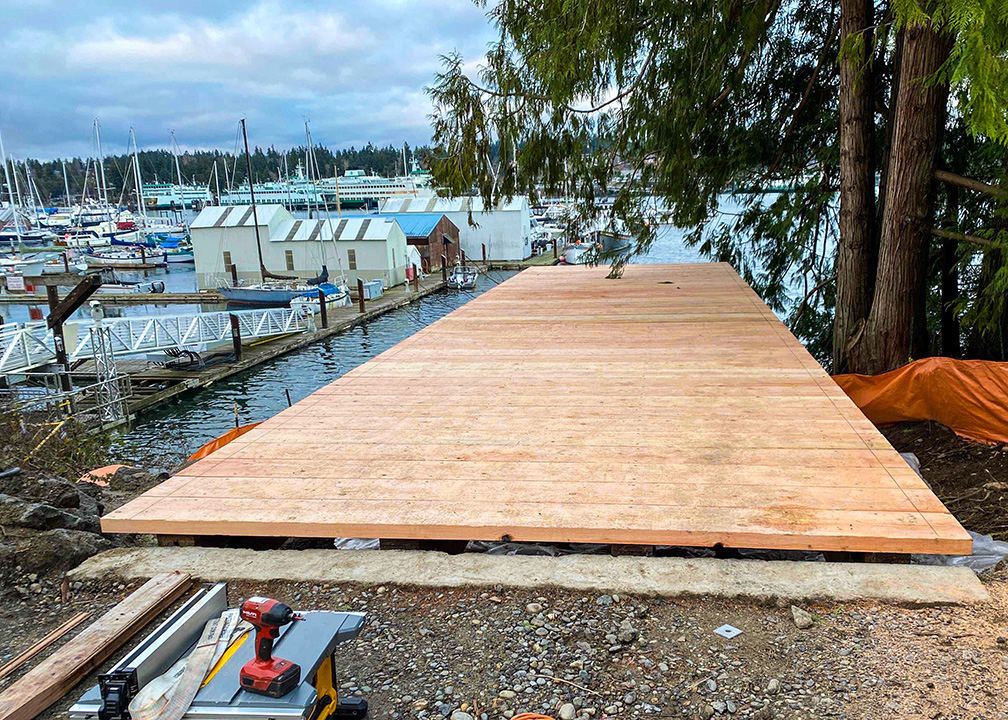 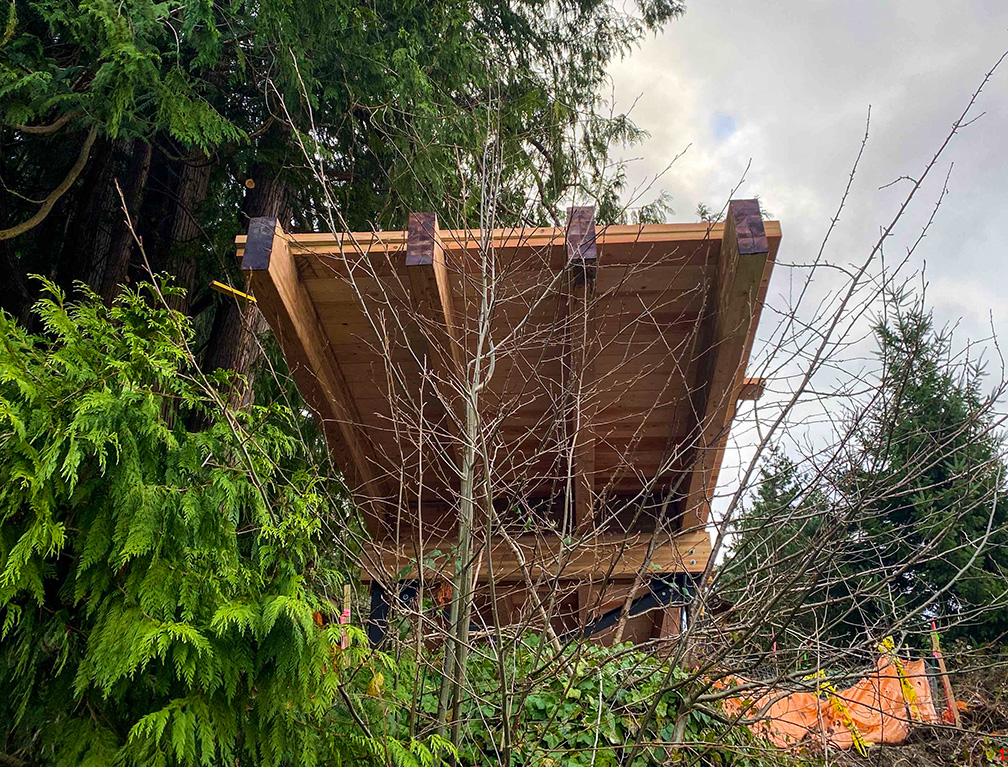 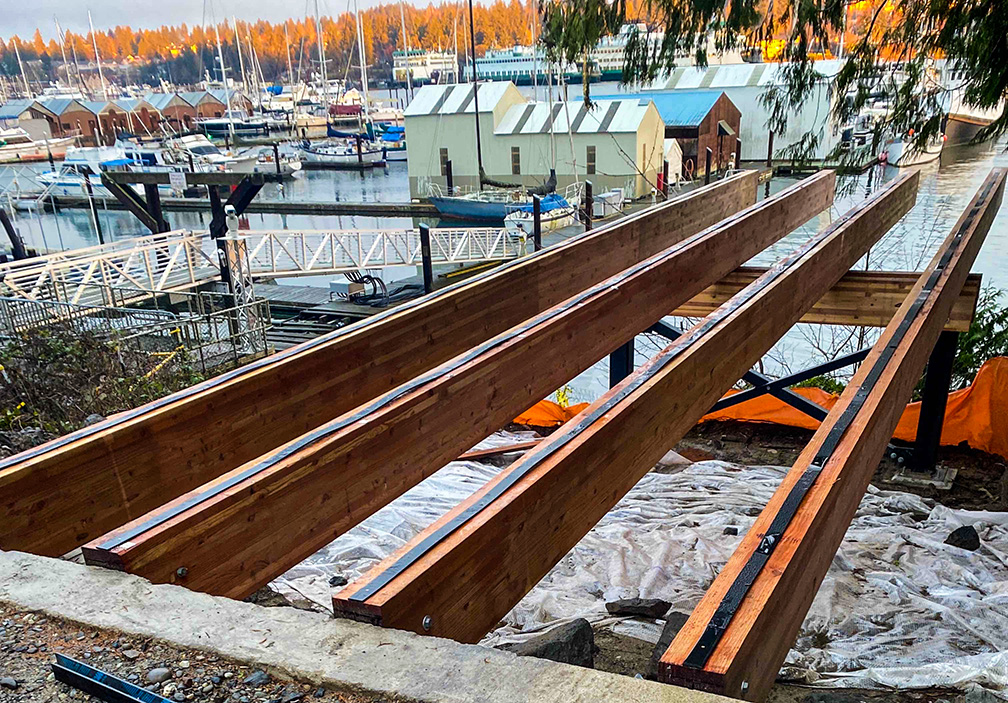 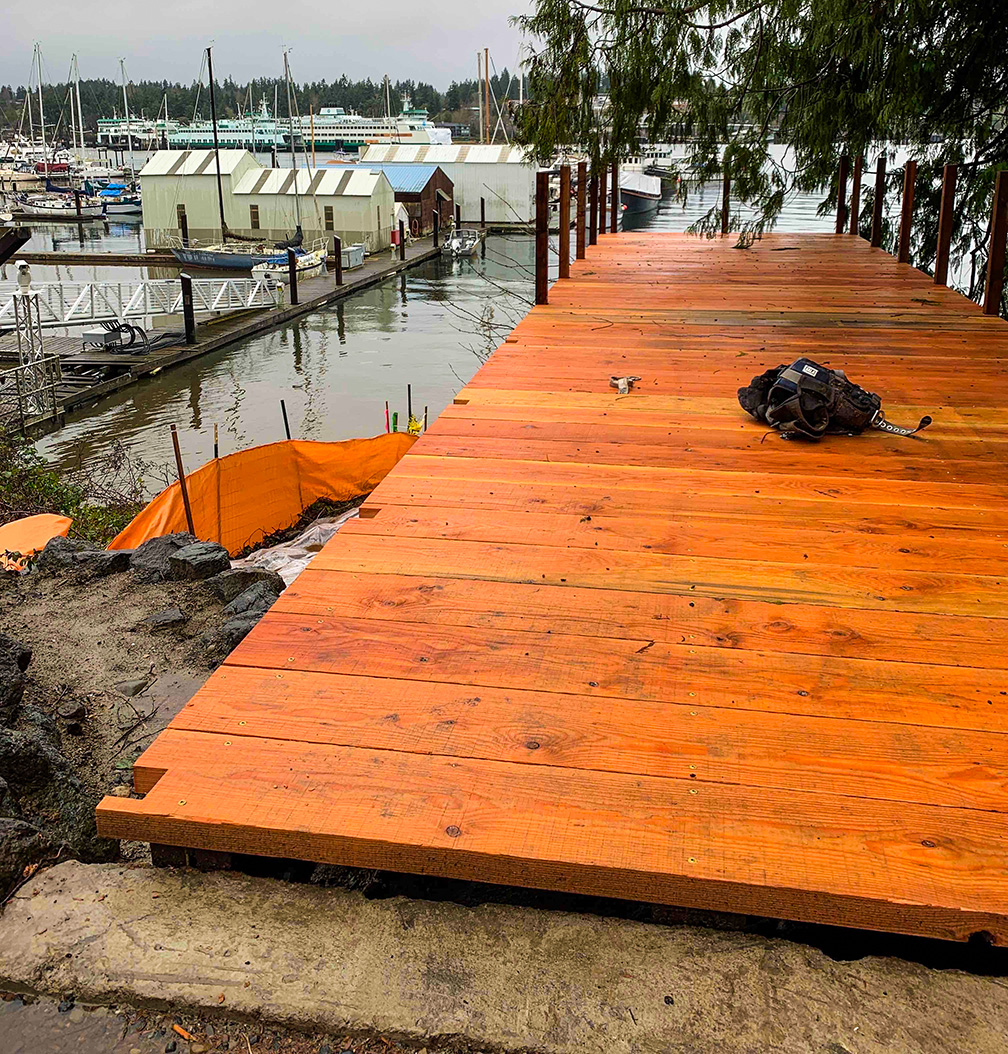 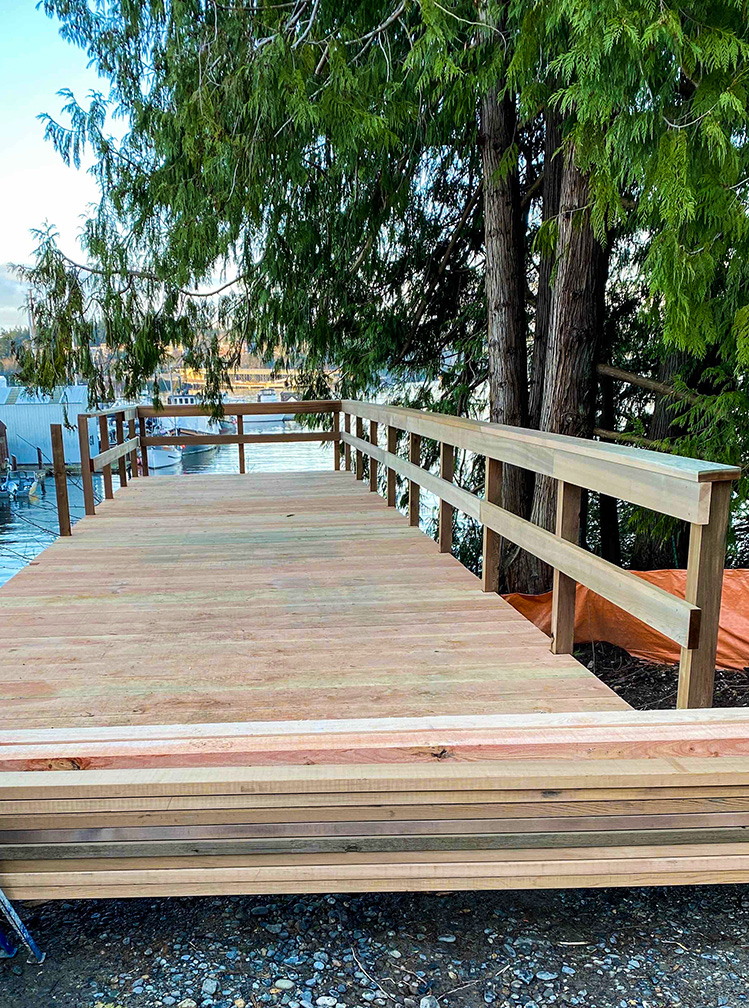